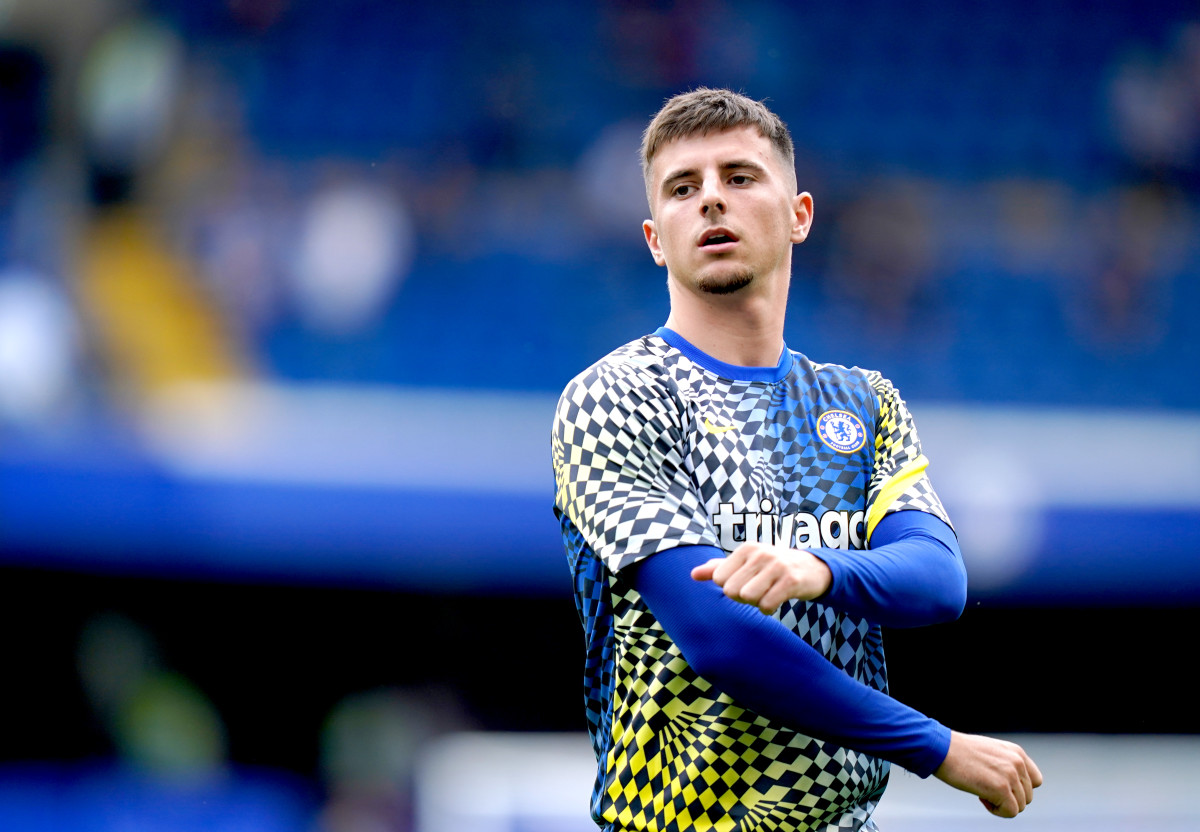 Former Chelsea loan technical coach Eddie Newton has reflected on the loan system he put in place during his time with the club, calling it a “class of words”.

The former Chelsea midfielder left the club and found success with Turkish League side Tranzonspor, but is now unemployed.

In an interview with Goal, Newton spoke of the success of the famous “loan army”.

He said: “We have built a world class program that I know many others are copying today. Many clubs have come to us and asked for a little help from us, we have helped them improve their game and that. is good. You can only have the secret for a little while! “

Newton led the loan system with Michael Emenalo and Paulo Ferreira and continued to talk about the pressure from young players to succeed at the club.

“I think a lot of people wanted us to loan these guys out and bring them into the first team a season or two later, but it was impossible. Quite impossible,” he added. He continued.

“Clubs of the scale and pressure of Chelsea, Manchester United and all the big clubs in the world see that most young players can’t make that leap right away.”

Ruben Loftus-Cheek and Trevoh Chalobah are the last in the loan army to have had their chance at the club, remaining in Thomas Tuchel’s squad this season.