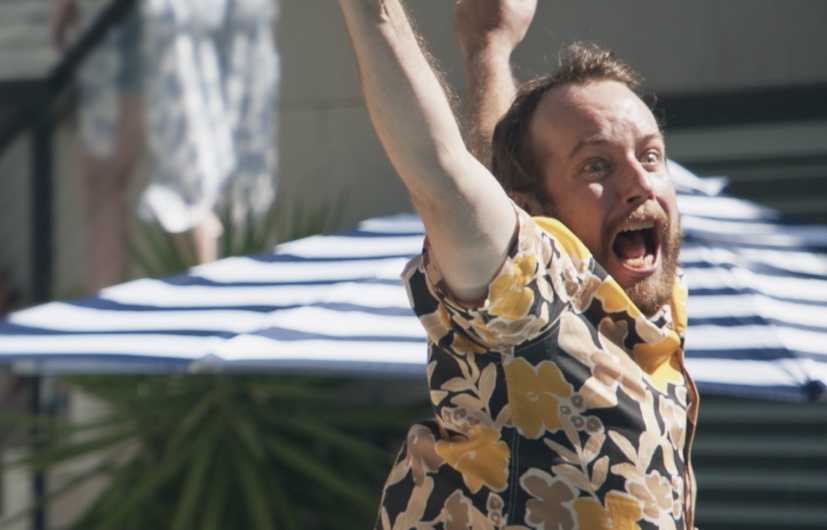 The new platform celebrates the ability for Lendi customers to take control of their finances by accessing more than 25 lenders, with a single online application. The campaign platform, “Lend It Like You Own It,” features characters Murray and Henrietta Stephens who have mastered their finances to create their dream lifestyle.

Zara Cobb, CMO, Lendi Group (parent company of Lendi): “Lendi was founded on the vision of disrupting the mortgage industry by using technology to put the customer in control. Today we are focusing on scaling this offering. It was an absolute pleasure to work with the team at The General Store to bring this vision to life. This is a crucial step in our journey to develop the Lendi brand in the Australian market.

According to Matt Newell, Partner and CEO of The General Store: “Lendi’s customers aren’t buying a mortgage, they’re buying a house. And we wanted to make sure the campaign celebrated the end benefit to the brand. Lendi is a very disruptive company, so we had to find a way to tell the story that was unconventional for the category. It has been a dream process to work with a client team that is so hungry for disruption.”

The campaign was shot by Daniel Reisinger at Infinity Squared and launched nationwide on Sunday, March 13 on TVC, Radio, OLV and Digital.